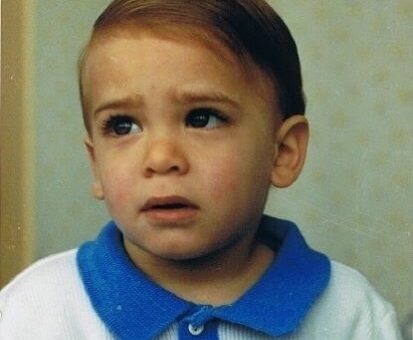 Bias and Injustice – A David and Goliath Story

Samuel Alexander disappeared in 2009. His body was later found buried at his family home. Despite a lack of DNA, eyewitnesses, or murder weapon – and with no cause or date of death – his only son Mark was convicted of murder. A law graduate, Mark has been investigating his...

“Forensic studies of the body indicated that Samuel had probably been murdered in early September”. “Traces found in the garage suggested that the body had been stored there for 2 months before being buried”. – Excerpts from the Daily Mail et al The Home Office Pathologist was unable to determine...

A friend of Mark’s girlfriend

“Even the evening I first met Mark, he managed to make a tremendous impression and convince me about his remarkable character. Mark was a gentleman, very friendly and was constantly making sure that everyone at the table was involved and feeling at ease. With his great sense of humour, genuine interest in whatever anyone had to say and accommodating attitude, he was very easy to like and exceptionally pleasant company.

Being a good friend of his girlfriend, my primary concern was whether he treats her well and is this the right guy for her; and I must say, I could not approve more. The affection, tight bond and mutual respect between the two was apparent at first sight. When SN wasn’t feeling well, Mark took her home even though he was having a good time and would have liked to stay longer. I couldn’t imagine that such a caring and considerate person would be a threat to anyone in any way. What I also see as demonstrative of his character is that he offered me a job and a place to stay when I expressed a desire to work in London over the summer, even though he hardly knew me and had no gain of his own in it. I view that as a purely altruistic action which portrays his kind heart and willingness to help a fellow in need.

From the way he described his father’s health situation, I could see that he was sincerely concerned about the suffering his father had endured, both physically and emotionally [December 2009]. You don’t need to know someone for a long time to be able to read the look in their eyes. I trust Mark.”