Mark was “determined to finally have his way, weeks before he was due to start studying in the French capital”.

Samuel “refused to allow him to live on campus, and instead searched for a ‘host family’, unaware that Mark was planning to move in with his girlfriend”.

Herein lies the inherent contradiction in the prosecution’s motive. Having portrayed me as desperate to get away from home, they then attempted to suggest that when given the opportunity to do just that – to get as far away from home as possible – I resisted. Instead of starting a new life in Paris, away from my father’s influence, I apparently eloped to London instead. The evidence, however, simply doesn’t support this rather clumsy conclusion. There is quite a lot of new material to corroborate this today, but which wasn’t available to the jury, so I’m including a couple of supporting extracts marked [New]. 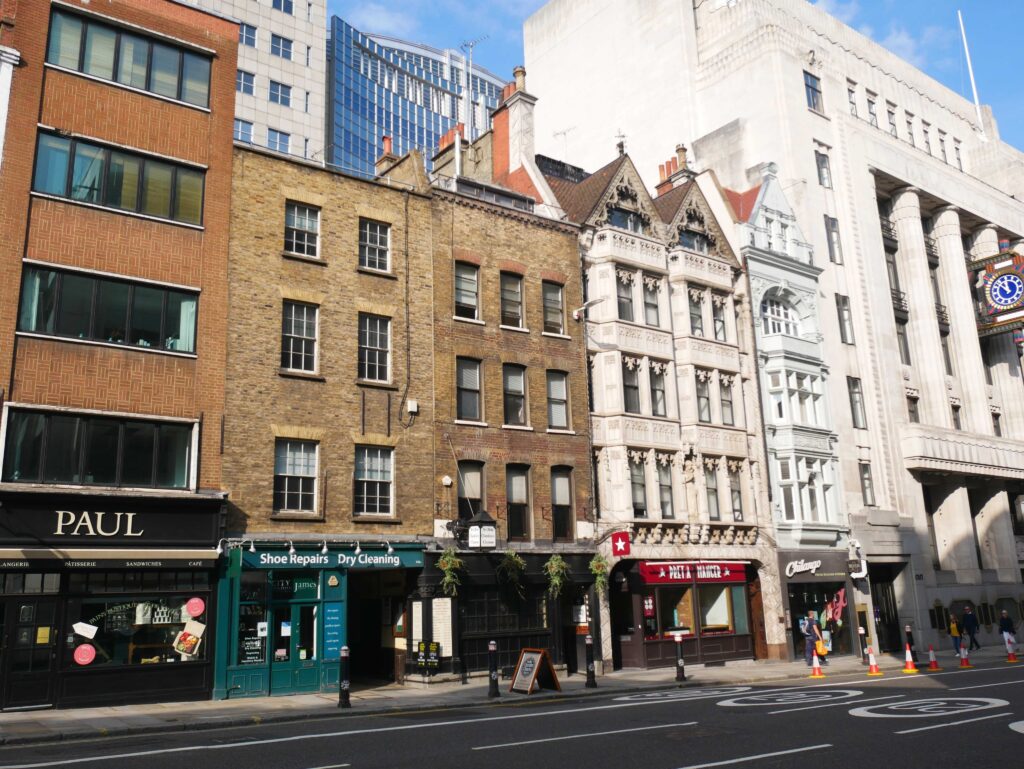 As my gap-year came to an end, I started thinking about the offers I’d received to study law. There were some attractive universities in the running, but the course that really stood out to me was the one at King’s College London. With two years in the UK and two in Paris at the Sorbonne, this was a dream combination for any Francophile like myself. Even so, this was going to be a challenge. All students needed to achieve their best results in their home country in order to mitigate for inevitably poorer results overseas.

Mark needed to look for accommodation in France, depending on his grades… going to France was dependent on Mark getting good grades… both of them [Sami and Mark] mentioned that” – SPi, Neighbour

All the same, there’s no question that this was my main focus, aspiration, and goal.

He was looking forward to studying at the Sorbonne” – JG, Neighbour

Prior to my results coming out, I only had eyes for Paris.

That all changed in August, when it became clear that I hadn’t made my target marks. The only way I could be assured of a first or a 2:1 now was to stay in London. It was a bitter disappointment. Yet I’d already enrolled at the Sorbonne in July. There was no guarantee that they’d let me make the transfer at such short notice. So dad and I started making plans for both eventualities.

On 8 August I started booking viewings for flats in London. As I explained to my girlfriend at the time, all the planning in the world wouldn’t “make a large amount of difference” unless we could arrange “all the admin, the flat… references… and guarantors” in the space of a few weeks. I put a holding deposit down for an apartment in London on 17 August, but even two days later I was still making enquiries in Paris. I’m not sure why such a fuss was made at trial about dad trying to find a French ‘host family’ for me. It’s a pretty sensible idea for any foreign student and would have helped me find my feet, never mind saving me a shed load of rent. Indeed, I was the one pursuing it:

If you know of a family with a free room who could host a student like me until 30 June 2010/11 I’d really appreciate if you could introduce me to them… I’m happy not seeing the room if you check it out and tell me it’s okay. I could come to Paris on 29 August or 19 September to meet them” – Email from Mark, 19 August

Five days later, I received a tenancy agreement from a London agent. I put £1000 down for the flat on 26 August and asked dad to be my guarantor, transferring £2500 of my own money into his account to bump up his balance. This didn’t work because the requirements for a guarantor include having a regular income coming in and a higher overall balance. I eventually found someone else to help who met all the criteria. By 28 August, all that remained to do was pay the first 6 months of rent and pick up the keys.

This is a week before the prosecution claim I’m supposed to have resorted to murder because dad ‘didn’t know’ about the change of plan. How could he not have known? More to the point, I didn’t receive official confirmation that my course transfer had been successful until 14 September. Dad and I even bought Eurostar tickets to Paris on 30 August just in case. If the transfer request had fallen through I would have been travelling to Paris on 21 September to arrange my accommodation over there. Up until 14 September then, there was every chance that I would still end up in Paris for the next two years. The prosecution’s narrative made no sense.

Editor Comment:  The prosecuting barrister told the jury in his closing speech that Mark:

was saying to the police that he was backwards & forwards from London [during Aug 2009]. That’s not true, all of a sudden on 5 September there’s this rush of activity with phone calls to the letting agent”.

This line of attack was critical to the prosecution motive that Mark had secretly planned to remain in London, against his dad’s wishes, instead of moving to Paris. New evidence from Mark’s phone & Sami’s call history however, reveals that Sami not only knew but helped Mark stay!

Contrary to what the prosecuting barrister told the jury, Mark called 38 letting agents in London between 7 and 28 August 2009, making three 50-mile trips to London (13, 14, 17 August) for viewings. He placed the holding deposit on 17 August, signing on 24 August.

Sami’s phone records show he called the agent 24 August to clarify requirements to be Mark’s guarantor. Mark then deposited £2500 into his dad’s account 27 August. It is inconceivable that Sami did not know or wasn’t involved in the London move. This new evidence demolishes the motive.

Back to: 10 things the Daily Mail got wrong about the trial of Mark Alexander or move on to: Mistake #9